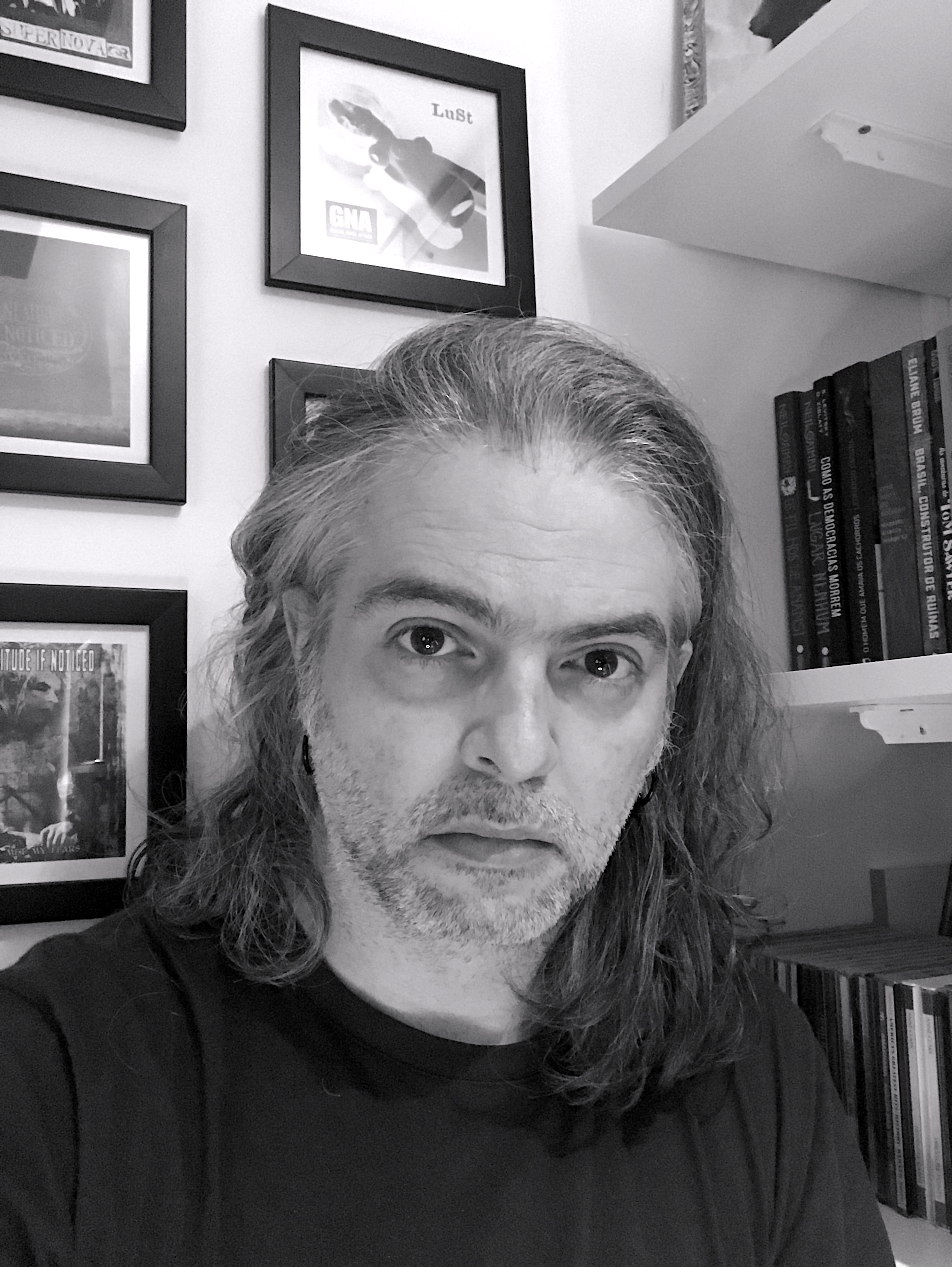 Multi-instrumentalist musician and composer, one of the precursors of the Indy music scene in São Paulo's countryside city of Jundiaí in the early 90s, having produced several bands that, at the time, helped to label the city as “The Brazilian Seattle”.

Founder member, composer and musician in the bands Violent Attitude If Noticed, The Opposite of Hate and Death by Visitation of God as well as solo artist.