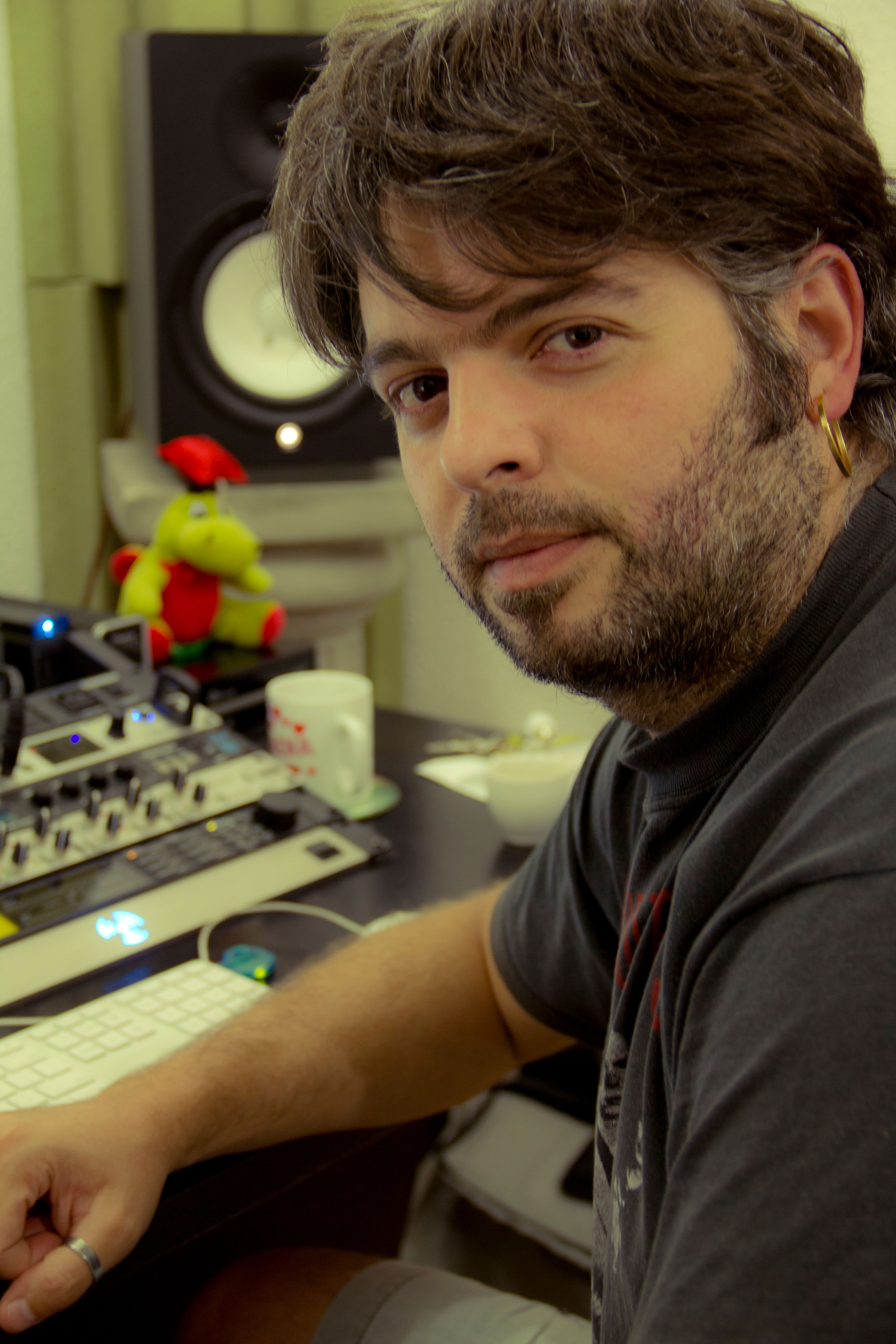 I started my career in audio during the 90’s before digital domain became the last word into music and post production.

From the year 2000 and for almost a decade I chose to live in the UK working towards my academic background studying audio engineering and production platforms in some of the greatest colleges with lecturers who are well known in the music industry.

Back in Brazil, I started Cantara Lab, a facility mainly focused on post production, mixing and mastering.

Check out my portfolio on Spotify